The new multimedia foreign language service shall distribute daily news and background information from a German perspective to media partners and end consumers throughout the world. Focusing on news from Germany and on topics of interest to the German public, the content shall be produced in German, English, Spanish and Arabic, including a variety of regionally relevant topics.

In stressing the importance of this new cooperation, German Foreign Minister Frank-Walter Steinmeier says: „The rapid development in the world of communication has shown how important the way in which and at what speed news shall be distributed. Online and social media are playing an ever-greater role, e.g. ‚breaking news‘ often spreads faster now on Twitter than bulletins produced by traditional news agencies. For a news item to reach its recipient, it does not only have to be sent over a medium used by, but also in a language that is understood by the target group. And it shall contain up-to-date information that arouses interest as well.“

„To keep pace with this development, we have consciously decided to promote the multimedia foreign language service of Deutsche Welle and dpa. The new service offers the opportunity to distribute up-to-date and high-quality news from and about Germany, and thus to further project a positive image of Germany abroad,“ Federal Foreign Minister Steinmeier points out.

DW Director General Peter Limburg has welcomed the support from the Federal Foreign Office: „The service helps provide a cross-media context to the political and economic weight of Germany in the world. Cultural understanding is a key to long-lasting partnerships. We want to promote this understanding through an honest, independent view of Germany.“

The new service targets traditional media outlets as well as the users of multimedia online portals. It combines digital, interactive and traditional formats and is tailored to the specific needs of the respective partners. Deutsche Welle is intensifying its cooperation with dpa by jointly providing the multimedia foreign language service. It produces selected reports from the news agency in the four languages of the new service, which will be available free of charge.

„dpa reporters and correspondents report from around 60 locations in Germany as well as, from a German perspective, on all relevant news topics out of more than 100 other cities worldwide,“ says dpa President and CEO Michael Segbers. „We are delighted that the new foreign language service is backed by our independent journalism as well. We aim to contribute towards informing people all over the world about the German viewpoints on important regional and global developments.“

The whole package will be distributed worldwide by Deutsche Welle. „Our key to success is DW’s global network and independent journalism, paired with the experiences and perspectives of dpa,“ says Limbourg.

The German Press Agency dpa is a trusted, accurate and independent provider of news with digital and multimedia content to power the media at home and abroad. dpa’s customers benefit from the extensive global network of correspondents and editors maintained by Germany’s leading newswire. Print media, radio stations, online and mobile communication providers in more than 100 countries rely on this journalistic excellence round the clock. dpa’s clients include parliaments, governmental and non-governmental organizations as well as businesses and public relations agencies. They all derive news content from the wide range of products and services provided by the dpa group of companies. www.dpa.com 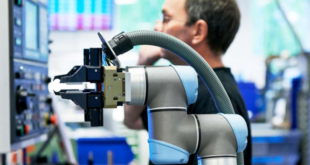 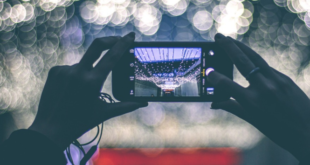 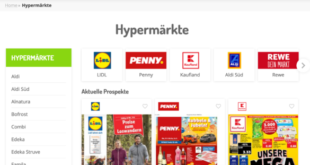 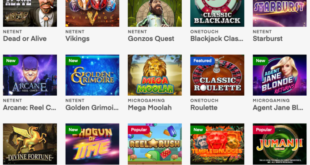 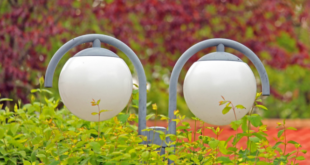 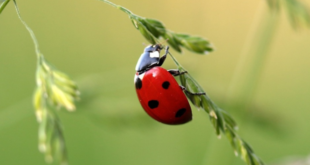 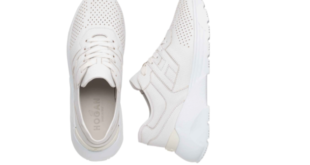 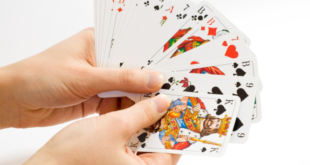 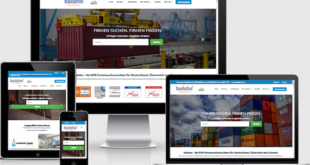 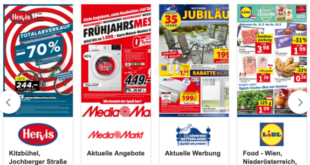